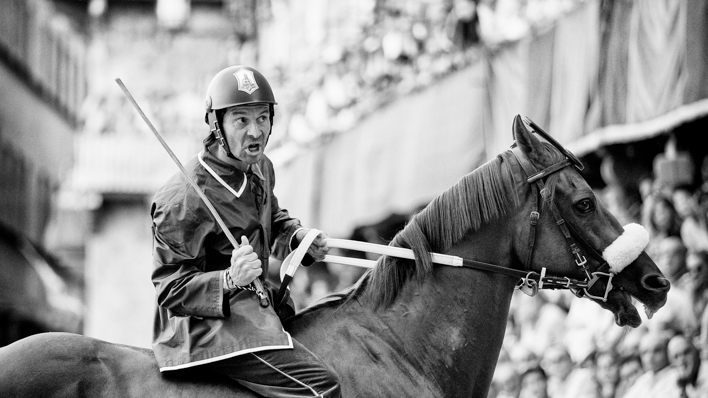 I covered my first Six Nations match in 2016 and hoped that it would not be my last, fortunately I got the chance to Photograph Wales v England in the February. It was a tight game and Wales had the lead until Elliot Daly scored in my corner. Although I got photographs of the try being scored the celebrations happened right under my nose with Owen Farrell leading the celebrations. The Photograph below shows the shear delight as the players knew that the game was won.

Sometimes when photographing a game the light falls in a certain way and you know it will make for a good black and white photograph. Here Ulster’s Paddy Jackson is covered in a shadow on one side giving a strong feel to the image.

Ospreys had a good run in the Challenge Cup and came up against eventual winners Stade Francais in the Quarter finals. Due to a clash with Swansea City having a home game the match was played in the Principality Stadium rather than Liberty Stadium. Here Osprey’s Rhys Webb is breaking through the tackle of Stade Francais Paris’ Sylvain Nicolas, for me the effort and determination makes for a strong image.

Judgment Day in the Pro14 is one of the biggest events in Welsh Club Rugby, all four regional sides play in an East meets West billed occasion. In the second match of the Day Dragons take on Scarlets, here Jake Ball lines up Rhys Buckley, you almost brace yourself for impact as the two square up.

Sometimes you can almost sense the poignancy in a moment, Saracens had just lost the Aviva Premiership Semi Final against Exeter Chiefs and their number 8 Billy Vunipola looks dejected and thoughtful. Not only had he just been on the losing side but, during the match, aggravated an injury that would also see him withdraw from the Lions squad.

Sometimes it is good to stretch your abilities by trying different things, as evidenced by the majority of the photographs in this post I mainly cover Rugby Union. But there are a number of American Football teams nearby so in the summer months I try and get out to photograph some of their games. Here the London Warriors 8 fails to take a catch in the end zone.

Another Sport I enjoy photographing is Ice Hockey, this presents a very different challenge to Rugby Union as it is so fast paced and can be tricky to capture. Here All Stars’ Jones scores his sides third goal.

Since first visiting Siena in 2014 I have become obsessed with Il Palio and dreamed of photographing it as a fully accredited photographer. I was very fortunate to gain accreditation in 2017 for the event and was privileged to represent the Malta Independent. I have blogged about the event before but suffice to say it exceeded my expectations with rare and unprecedented access to behind the scenes activities.

For me this was the assignment of a lifetime and the memories will stay with me forever. There are too many photographs that could be selected for this post, but I have picked out three that are personal favourites.

Here Brio is remonstrating with the officials before the start of the race, you can see the anger and passion in his face.

After the allocation a horse is led away from the Piazza del Campo to the Contrada stables, through the crowd. For me it feels like the calm of the horse contrasts with the chaos surrounding it.

Sometimes it can be quite tough photographing sporting events, when there is no cover and it is wet and windy. But it can still make for a good image. Here you can see how heavy the rain is whilst Dragons’ Cory Hill claims the lineout from Southern Kings at Rodney Parade.

As with the Billy Vunipola image before sometimes a photograph can capture more than just what is happening during the match. Here Ospreys’ Rhys Webb looks frustrated, not only were Ospreys narrowly beaten by Clermont Auvergne in the Champions Cup but also Wales had just changed their selection policy affecting the player once he completes his move to Toulon at the end of the season.

As with the earlier images sometimes the conditions aren’t great for working in as you are as exposed to the elements as the players. But it can still make for a good image, during Scarlets Champions Cup match agains Bath the rain was torrential. With no cover available you just need to ensure that your kit is weather proofed and get on with it!

As with the above imaged the weather can help make the photograph, this time it was very cold and with the heat in the scrum you can see the steam rising from the players.

I love the Autumn Internationals the fans come out in numbers and make a real effort, the atmosphere is party like, everyone having a good time. Unfortunately Wales are still unable to break the hoodoo against Australia despite the visitors having a difficult year. Here you can feel the effort as Australia’s Captain Michael Hooper scores his sides third try effectively ending the contest.

Following the Autumn Internationals I decided that it was time to venture out on my own, so in conjunction with fellow photographer Craig Thomas we decided to start Replay Images. With a good number of games already under our belt we have made a start. Here we see Ben Foden on the attack for Northampton Saints against Ospreys in the Champions Cup.

I am looking forward to an equally exciting 2018, with the new venture.