All posts in Sport

In my previous photo essay I took the time, with help, to set out the proceedings in the days that lead up to a running of Il Palio. This was a factual exercise aimed at giving an outsiders view of proceedings and explaining the different aspects of the event. 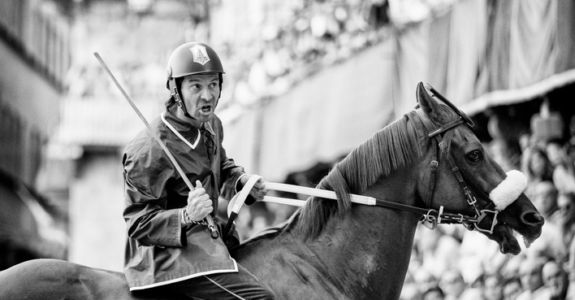 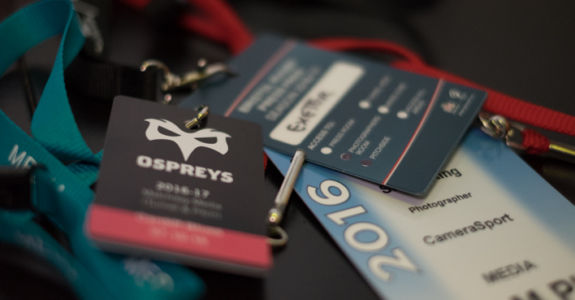